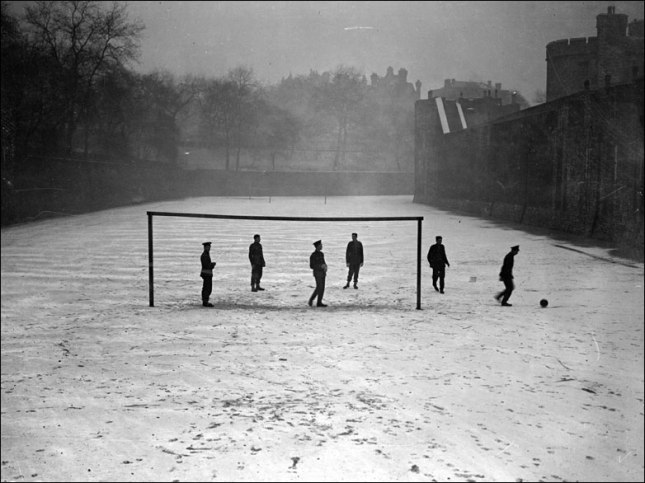 BY THE end of the English football season, players are worn out. When any England side goes to a major tournament, invariably there are injury victims that cannot make the trip or are included in the squad with the hope of getting them fit in time for when the action gets underway. Kevin Keegan, Trevor Brooking, Wayne Rooney and Bryan Robson are just four of the names that have missed major competitions through injury.

English football has prided itself on the attritional nature of its domestic game. But it may well have contributed to the poor performances on the world and European stage of our clubs and national teams.

What has this got to do with Boxing Day, you might ask? With the Premier League [of Nations] now dominated by overseas players and managers, some people consider that England – like Germany, Spain, Italy and France, among others – should have a mid-season break. In some countries, this has been an established part of the routine for years, largely due to weather, but also to allow footballers to take part in the festive season. This is especially notable in Catholic-heavy countries.

In the past, football was not only played on Boxing Day, but also on Christmas Day. Similarly, Easter was the time when titles were won and lost. I once saw five games over an Easter period: two on Good Friday, one on Easter Saturday and two on Bank Holiday Monday. Bank holiday fixtures – often local derbies – drew excellent crowds and were arguably more popular with the fans than players.But in the case of Easter, it did seem ridiculous that a 42-game programme could come down to who could endure an exhaustive three or four days.

Did anyone really where their new scarves and hats to football on Boxing Day?

As for Christmas, common sense prevailed with December 25 being removed from fixture lists. There were mythical tales of everyone coming out for a Christmas morning match with their new scarves, bobble hats and rattles. Personally, I never received a single football scarf or hat for Christmas. Today’s equivalent is probably the garish “Christmas jumper” that invades offices everywhere just before everyone disappears.

Actually, for married folk and people with family commitments, Christmas football can be an inconvenience. At non-league level, however, local derbies still prevail on public holidays, and crowds are generally good. I’ve seen many Boxing Day non-league games and have noticed a certain lethargy among players, suggesting that they, too, enjoyed their Yuletide fare.

Compare those figures to last season’s Premier attendances on Boxing Day. With gates healthy across the league, it’s hard to improve upon the usual attendances at holiday time. In the 10 games played, however, seven showed marginal improvements. Overall, the Premier’s crowds went up by 2%-plus on December 26.

Aside from human aspects like family time and rest and relaxation (not many supporters will sympathise with players earning £150,000 on this one), there’s another element to consider. Public transport just doesn’t help people watch football matches at Christmas. Gone are the days when people walked to games like hunched Lowryesque figures obeying the call to arms. Car, bus and train is the mode today.

Let’s get back to that old winter break chestnut. It’s worth thinking about. Come June 2016, after a long season with no breaks (postponements rarely come to the rescue at the top level), wouldn’t it be useful to have fresher England players? Let’s face it, they need all the help they can get! 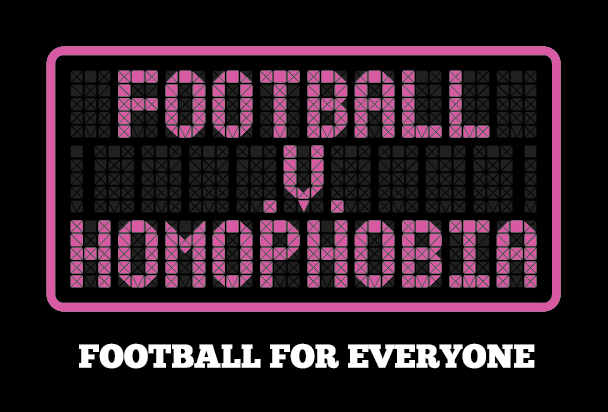 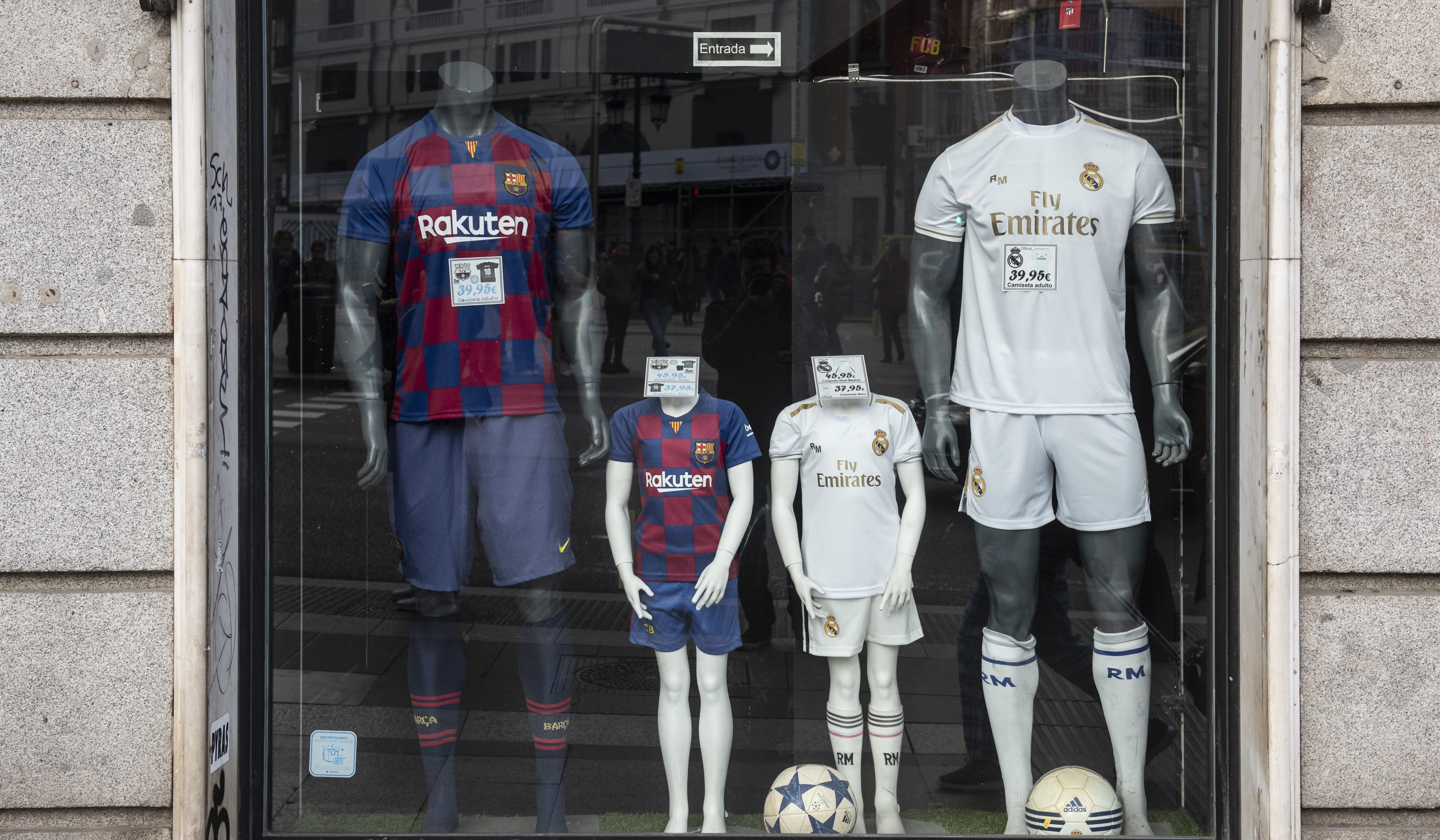