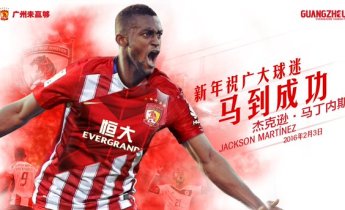 CHINA has dominated the news since the turn of the year. The world’s latest superpower has been stuttering on the economic front, providing one of the catalysts for a possible global downturn. From a football perspective, the recent behaviour of China’s clubs has also attracted attention, and perhaps pointed the way forward to a new world order in the game.

China is desperate to become a credible football nation. Their President, Xi Jinxing is a huge fan and more and more youngsters are turning to the game. The Chinese Super League is booming, with crowds averaging more than 22,000 in 2015. Guangzhou Evergrande, who won the title, drew an average of 46,000 to their Tianhe Stadium.

If you want an indication of how the game is expanding in China, this week’s transfer movements provided firm evidence – Guangzhou spent £31 million on Atletico Madrid’s Jackson Martinez and Jiangsu Suning paid £35 million-plus for Alex Teixeira. Both players, at various stages of their careers, have been on the shopping lists of Premier League clubs, with Teixeira a target in the transfer window of no less than Liverpool.

Should we be surprised? Not really, because China, over the past few years, has been reversing a trend in the financial world.

Until 2011, China was the recipient of European investment but in the aftermath of the financial crisis, governments became less choosy about who took over their prized corporations. China invested in Volvo, Peugeot and a host of other established European names. From being an emerging market, China became a pivotal cog in the global economy. Why should football, one of the world’s growing industries, be any different?

China will have to prove that it has staying power

In this shopping window, China’s football clubs launched their biggest assault on European talent. Three of the four biggest deals came from Chinese clubs. There’s been an influx of heavy cash in the game, driven by wealthy individuals keen to curry favour with the government and also by the burgeoning interest in sport across China. A key characteristic of big business in China is the desire to have cordial relationships with the authorities, so there is almost always an appetite to support any initiatives that are in the national interest.

Mr Xi has encouraged this and has urged big business and the country’s tycoons to get behind a bid to make China a thriving football nation that could host – and incredibly, even win – the World Cup. Some companies are certainly laying down their money in support of the Chinese Super League – China Media Capital paid the equivalent of £835 million (RMB 8bn) for the TV rights for five years, an astronomical figure when compared to the £6 million paid in previous years. This is the same China Media Capital that has taken a stake in Manchester City.

The danger is that a lot of the money engulfing the game in China may be paid to overseas mercenaries seeking a late-career pay day. Certainly, in the past the likes of Nicolas Anelka and Didier Drogba, as well as the predictably ubiquitous Brazilians, have turned up in Shanghai and Beijing. But this latest batch of players may be different. Former Arsenal forward Gervinho joined Hebei China Fortune from Roma for EUR 20 million. He’s just 28, but the deal was good for the player and for Roma. Ramires of Chelsea is the same age and, given he was out of favour at Stamford Bridge, joined a number of his compatriots in China. The list of Brazilians includes Teixeira, who is just 26 and was really expected to move to England. And 29 year-old Jackson Martinez has been courted by bigger clubs for some years and was listed as one of Europe’s most promising strikers for half a decade. The Colombian international has opted to move east without making the breakthrough into top-line European football. He struggled to establish himself at Atletico Madrid after joining from Porto in the summer of 2015.

While there is some criticism that this import culture will prevent China from developing its own talent, clubs like Guangzhou are also putting significant resources into nurturing youngsters. Assisted by Real Madrid, the club has established a soccer school that plays host to 3,000 students. One senses that Real Madrid also have one eye on the future power shift in the game.

There’s clearly something definitely stirring in China and this winter’s transfer activity may just be the start of a new routine. Europe’s top clubs have had little competition from the rest of the world when it comes to scooping-up the best players. The MLS in the US, while attractive for veterans that can lend their name to the cause, is unlikely to secure younger players still in their prime. It is also a highly regulated league. South America is similarly attractive for ageing Latinos, although it remains something of a nursery for Europe. China has the money, the unbridled ambition and the growing attendances  – officials expect the Super League will average 25,000 in 2016 – to appeal to European players. It may still have to prove that it has staying power – star-studded sideshows often shine brightly for a short while and then fizz-out, but China has demonstrated in recent years that it has burning ambition, and if they want something, they invariably get it.

The message is clear: “Get used to it”.

One thought on “Football and the China syndrome” 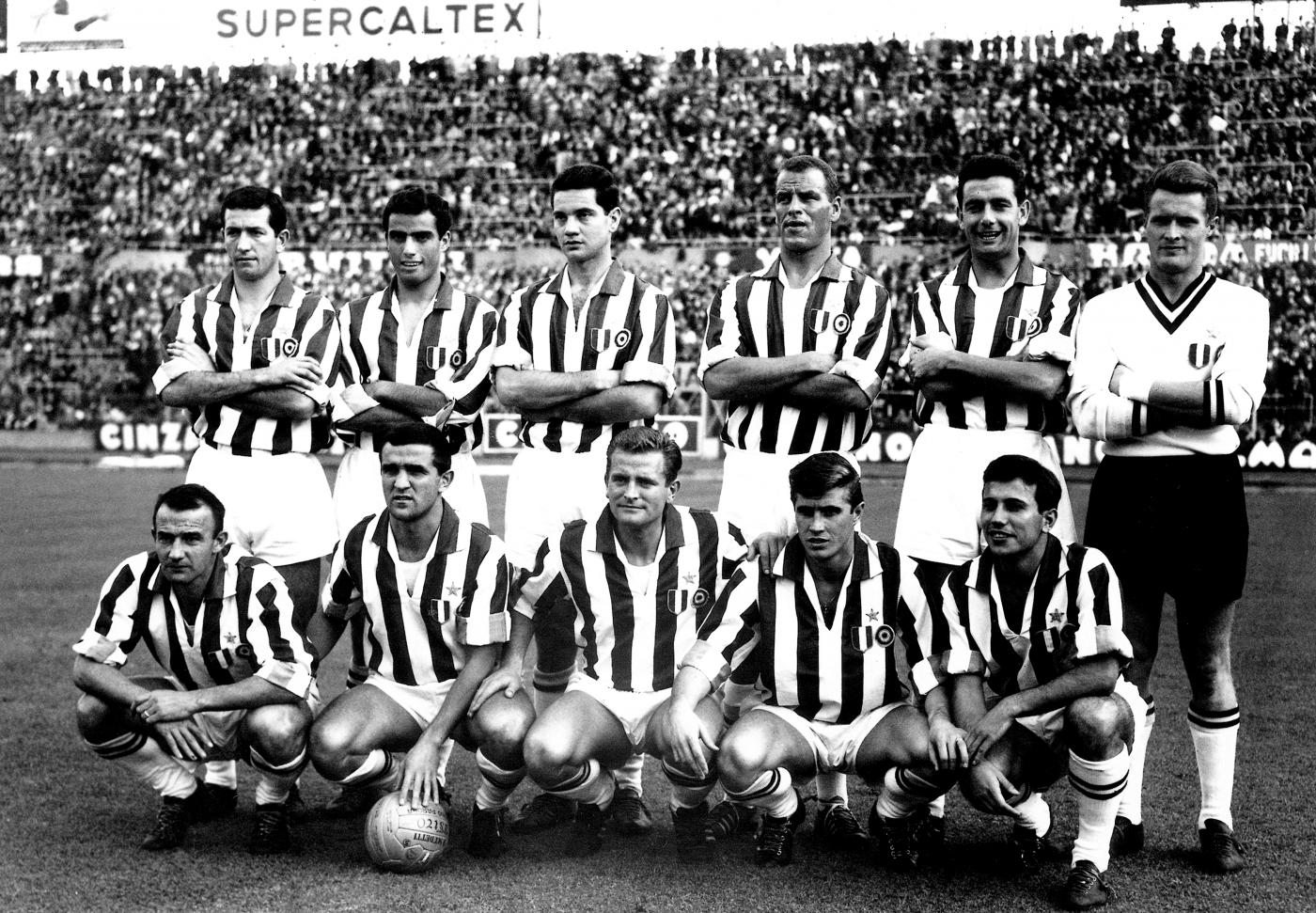 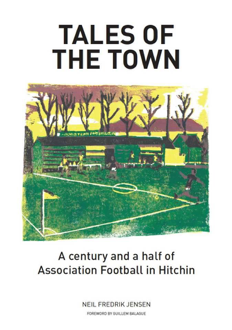