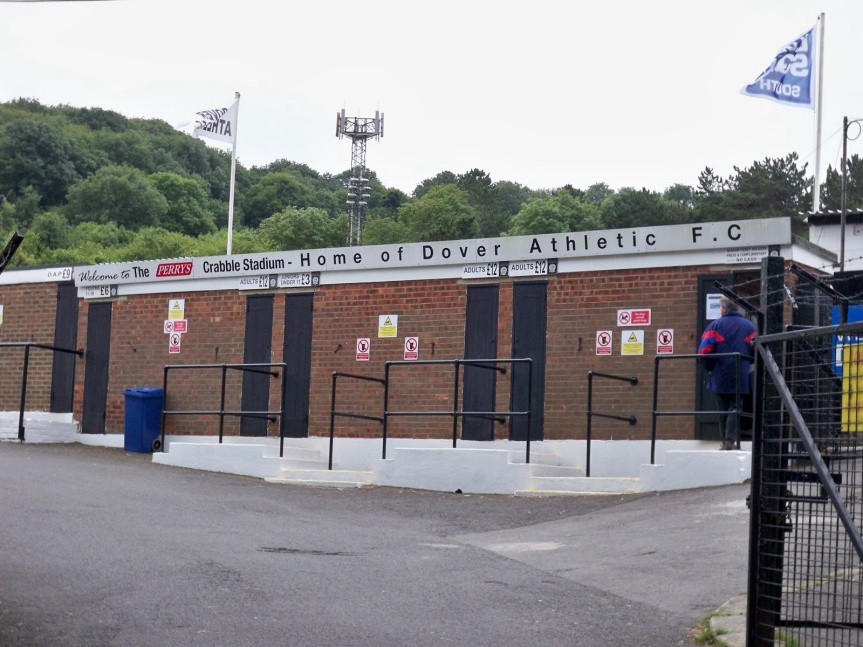 THERE’S no doubting the big topic on everyone’s mind at present – Britain’s departure from the European Union. Although a lot of people won’t realise it, the ripples of this seismic event will filter all the way down to non-league level. Here’s a few thoughts.

At the sharp end of the game, there is obviously a huge issue about non-UK players, be they EU-domiciled or outside of the EU. With Brexit, both categories will probably be treated the same – in other words, the queue for “all passports” just got that little bit longer. But you can be assured that those monied Premier clubs that rely on overseas imports will continue to find ways to secure the services of players from the key markets. It is feasible, however, that there will be a reduction in players coming to the Premier and Football League from abroad.

You have to remember that the Premier operates more liberally than the other main European leagues, and in doing so, has arguably contributed to the neglect of England’s national team. Since Brexit, Premier clubs have already been hit by the falling pound – for example, West Ham’s bid in euros for a Belgian international rose by £3m in 24 hours because of lost value. This may mean that in the interim period between now and the UK’s divorce, Premier spending may have already started to be somewhat compromised.
While this may reduce the global market appeal of the Premier, and may make it less attractive for broadcasters armed with their huge sums of money, it may also translate into greater concentration on self-sufficiency and nurturing young talent. Amid the gloom, that may present an upside for the development of the game in England and non-league.

More decent young players may mean that non-league clubs can feed off their local Football League outfit. It could be in the form of loan deals that help develop a youngster in senior football, or could be an escape route if things do not work out for that young player as a pro. It happens now, but the quality of those rejected at a higher level has certainly fallen in recent years. If clubs have to devote more resources to bringing on talent, there will be a bigger pool of youngsters coming to market and Football League clubs may need help manage their development.

That aside, Brexit may affect a non-league club in other ways. On a macro level, economic recessions, with accompanying unemployment, can result in lower levels of commercial income for a football club – it’s often a “nice to have” for a would-be sponsor. The rising cost of food, energy and fuel will also have consequences for cash-strapped clubs. And if the pound continues to get battered, we could all be faced with a higher cost of living. In short, the financial burden of running a club could rise significantly and that may result in budgetary constraints. And then there’s always the possibility of interest rates for the mortgaged! There is so much uncertainty, but clubs would do well to provision for what many people believe will be a rocky ride for football at all levels.

Conversely, if the country does enter a dark period of recession, non-league football could be a beneficiary. People want to watch football no matter how the world is faring and paying less than the inflated prices of the top level could send fans into the arms of their local non-league club. This is discretionary spending but there could be a big opportunity for non-leaguers to capitalise on an economic downturn – and as I have spoken of in the past, pricing structures have to be attractive for the casual fan. Carpe diem, as they say!

This article appeared in the Non-League Paper on July 3, 2016