All set for the San-Sino? 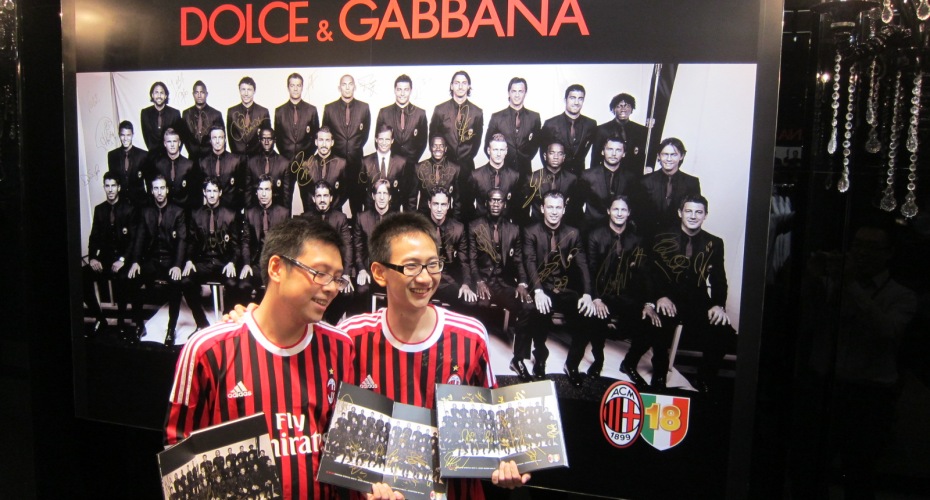 JUST a few weeks after Inter Milan received a major investment from China, AC Milan are poised to become the latest European club to cast their eyes to the far east.

Controversial owner Silvio Berlusconi announced that he has sold AC Milan to a Chinese consortium in a deal that will see the new owners pay at least EUR 400m over the next two years, representing an 80% stake in the club.

The timing could not have been better. The Azzurri have returned home after a better-than-expected Euro 2016 and there could just be an uptick in enthusiasm for the domestic game across Italy.

Juventus have just announced further commercial success that underlines the reality that Italy currently has just one football powerhouse. Moreover, Juve are rapidly spreading their wings across Asia. Just a few years ago, Milan were the most popular club in China, but they are losing ground – the introduction of Chinese investors may help tip the balance once more.

The deal has yet to be rubber-stamped and Berlusconi said a few details have to be resolved before an official announcement, although the fact the owner of the club has gone public is tantamount to being “official”. Milan fans will be aware, though, that the President was on the verge of selling to a Thai investor a year ago, but that deal was aborted. Berlusconi has not revealed the name of the investor(s).

Interestingly, according to media reports, the Thai investor, Bee Taechaubol, is now pleading with Berlusconi to refrain from selling to football speculators. He says that the Chinese consortium comprises a group of financial brokers and that a fund manager would eventually become CEO. Is there some arbitrage going on, perhaps?

AC Milan have been desperate for fresh capital and impetus. Last year, the club lost EUR 93.5m and in 2014-15 and revenues were under EUR 200m, way off the leading European clubs. They have suffered from a lack of top level European competition in recent years, especially galling for a club that has won the UEFA Champions League seven times (the most recent 2007). Despite the current period of under-achievement, Milan’s gates went up by more than 3% in 2015-16, averaging 38,000.

New ownership comes at a time when the club has recently appointed a new coach in Vincenzo Montella. Apparently, the Chinese mystery men may hand Montella the bulk of a EUR 400m investment for new players as the Rossoneri bid to keep pace with Juventus. Names like Romelu Lukaku (Everton) and Marco Verratti (PSG) have been mentioned as possible targets.

As with Inter Milan, the injection of fresh funding will undoubtedly raise expectations that AC Milan can recover some of their verve and make Serie A more competitive. After decades of negligible overseas investment in Italian football, the tide seems to have turned and you can be sure that the Derby della Madonnina will be screened live in Beijing in 2016-17.