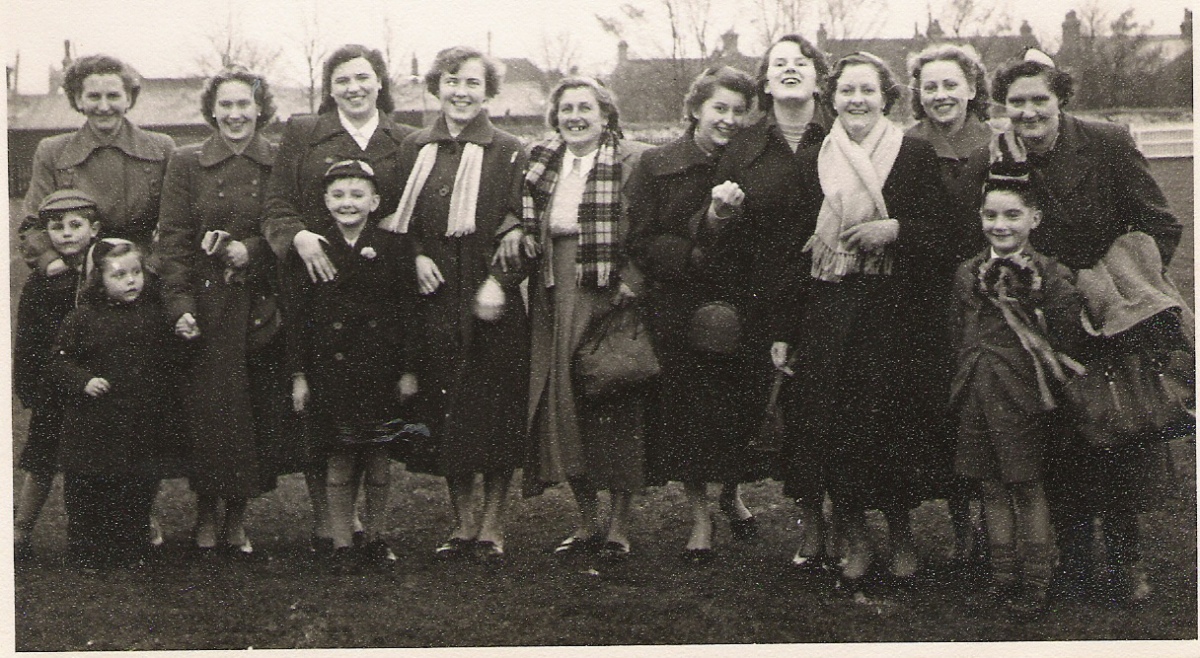 HOW do you get youngsters interested in non-league football? One way could be to embed the idea in their minds that the local football club is naturally theirs to belong to and the most important gig in town.

In Germany, and I am sure in other European countries, every new-born child is registered as a potential fan of the town’s football club. For example, in Leipzig, every baby receives from the city council a bonnet from RB Leipzig. This is a good ploy by the council to promote the local club and also plants the seed of hope that the next generation will become supporters. It’s a good example of supporters being attached to the club – literally – from cradle to grave.

So what’s stopping non-league clubs doing something very similar? It would, arguably, only truly work in a one-club town, hence London could never do the same, but let’s not forget that Leipzig has at least three clubs, so someone is stealing a march in the old east German city.

Such an arrangement would have to be with the blessing of the local authorities, but it could be a “take it or leave it” situation for new parents. And once the new-borns are older, they could be automatically sent an invitation to become junior members of the football club, perhaps even with a season ticket free of charge for the family for one season to get them interested. Because, providing free admission for children is one thing, but Mum and Dad will need to be involved and engaged for any scheme to be successful.

Another possibility is trying to get clubs to take care of the football education of local schools. Planting representatives from the club at the schools for their football sessions. Not on the basis of the academies and coaching programmes and the empty promise of a career in the game, but with a view to building a degree of gratitude for the involvement of the club in helping them learn how to play football. The goodwill element cannot be over-estimated as I am sure some clubs have already  found out with their community programmes.

Naturally, this requires an awful lot of administration and the cooperation of the local council, but if the ruling bodies are as interested in their local sporting entities as they say they are, what’s to prevent a little state-run encouragement in cajoling from the very youngest age? Nothing ventured, nothing gained, as they say.