Newcastle for sale – a chance to step-up 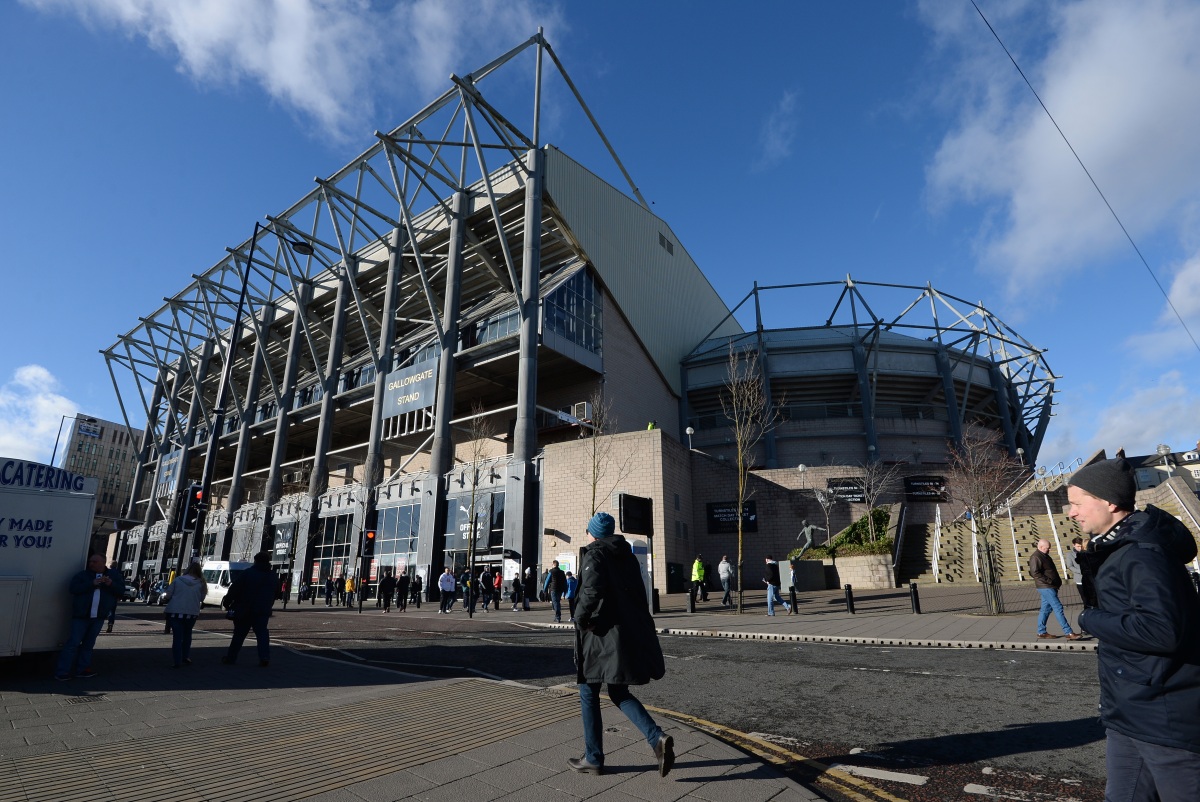 NEWCASTLE UNITED owner Mike Ashley has finally had enough, putting the club up for sale, which will please many of their supporters, but could perhaps be the catalyst for the Magpies to move into the “bulge bracket” of European football.

If you made a list of under-achieving clubs in Britain 20 years ago, Chelsea, Manchester City and Newcastle United would probably have been top of the table. The first two have already transitioned from also-rans to powerhouses, this could be Newcastle’s turn.

Undoubtedly, this would mean overseas investment, either from the United States, the Middle East or Asia. They’ve been long suffering for more years than anyone cares to remember, with the last trophy of any kind the Inter-Cities Fairs’ Cup in 1969 and the last domestic silverware coming in 1955, nobody will care too much who comes in. One thing’s almost certain, there are no Sir John Halls roaming around waiting to take over.

Who will Newcastle appeal to?  Amanda Staveley, the head partner of PCP Capital Partners, was seen at St. James’ Park a fortnight ago, fuelling speculation that a buyer was circling, but PCP would be brokering a deal for someone else, as was the case when t whey worked on the takeover of Manchester City by Sheikh Mansour. PCP is an investment banking and financial advisory company, based in Dubai and London.

There is also talk of Turkey’s Murat Ulker having his eye on the club. He is Turkey’s richest man with a net worth approaching £ 3bn. Then there’s talk that Robert Kraft, the owner of the Kraft Group, could be interested. If a US investor comes in, Newcastle could expect a similar business model to the one that exists at Arsenal or Liverpool. Kraft already owns sports teams in the US – including MLS team New England Revolution – and presides over a company that is not especially popular in the UK after Kraft’s takeover of Cadbury a few years back.

It is possible that a consortium may emerge from the Middle East or China, although in the case of the latter, the Chinese government has forbidden any further investment by local companies in football teams abroad. However, with Newcastle becoming available, that might change. The Private Equity industry could also be looking to pounce, although supporters will be wary of this sector.

Ashley’s opening gambit of £ 380m, in financial market terms, is not a huge figure, although there are rumours that this may be reduced to as little as £ 200m.

The brutal truth is that this could be the best chance Newcastle will get to shake-off their cloak of mediocrity. There have been times over the past 30 years when the club has threatened to achieve, notably under Kevin Keegan and Bobby Robson, but it’s almost 50 years since they won anything – two generations of fans have known nothing else but second best.

Newcastle fans are incredibly loyal and even in the Championship, they averaged more than 51,000 for home games. They’ve got a decent manager in Rafa Benitez, one that will surely figure in the plans of any new owner.

Newcastle were listed just outside the top 20 in the Deloitte Football Money League for 2017 and Brand Finance’s football brand ranking. If you consider that England’s top clubs are Manchester City, Manchester United, Chelsea, Arsenal, Liverpool and Tottenham, the others with the potential to move into the top bracket are, arguably, Newcastle United and Everton.

Some might say that economics and geography might stymie Newcastle’s chance to become a truly sizeable and influential club once more, but the funds injected by a global investor will make that irrelevant. This really could be the moment that one of England’s sleeping giants can turn the corner.