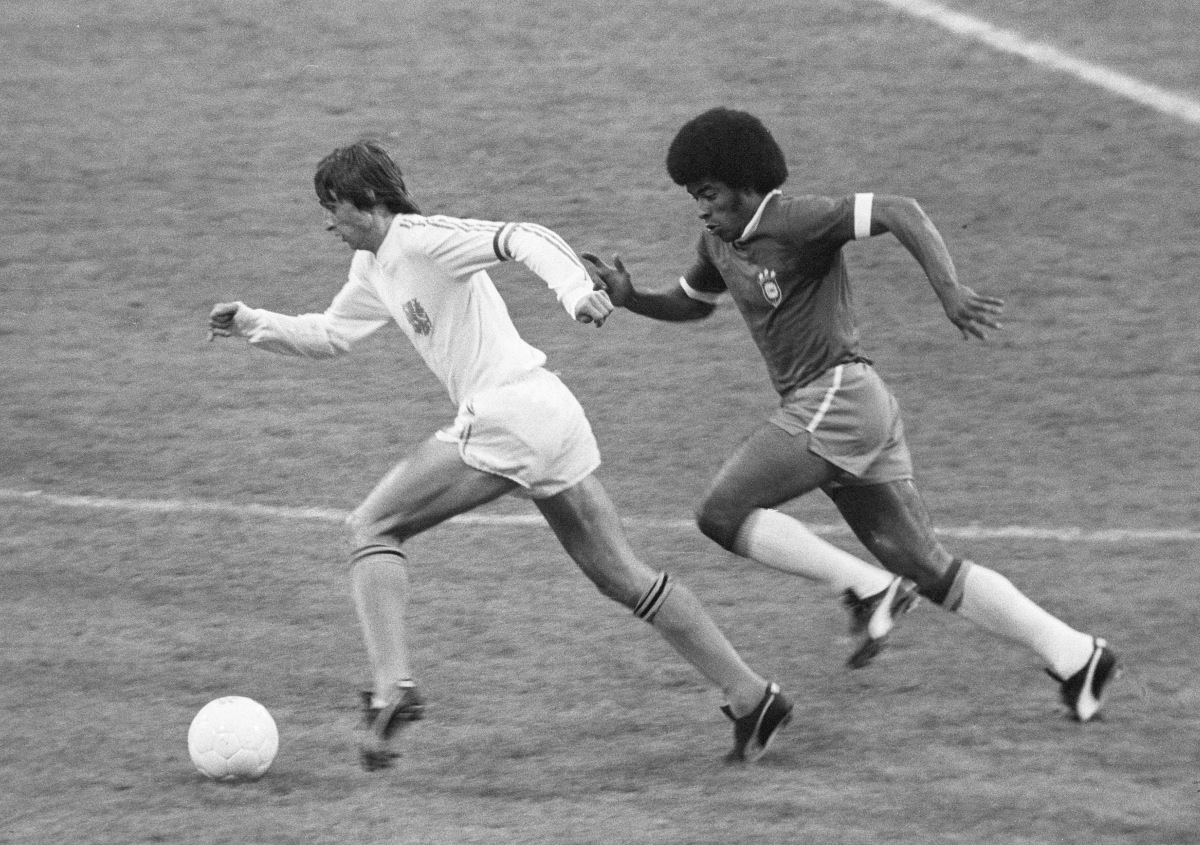 FOR all the pessimism surrounding English football and the gaping void that exists between its current state and its golden era of global domination in 1966, there are some positives.
The national team has at least qualified for the next World Cup; England is home to a much-admired and widely-followed domestic competition; and its best club sides can usually expect, at least in a good year, to be among the challengers in the Champions League. For the Dutch, right now, there are no such consolations. The country which gave us Total Football is having a total nightmare.