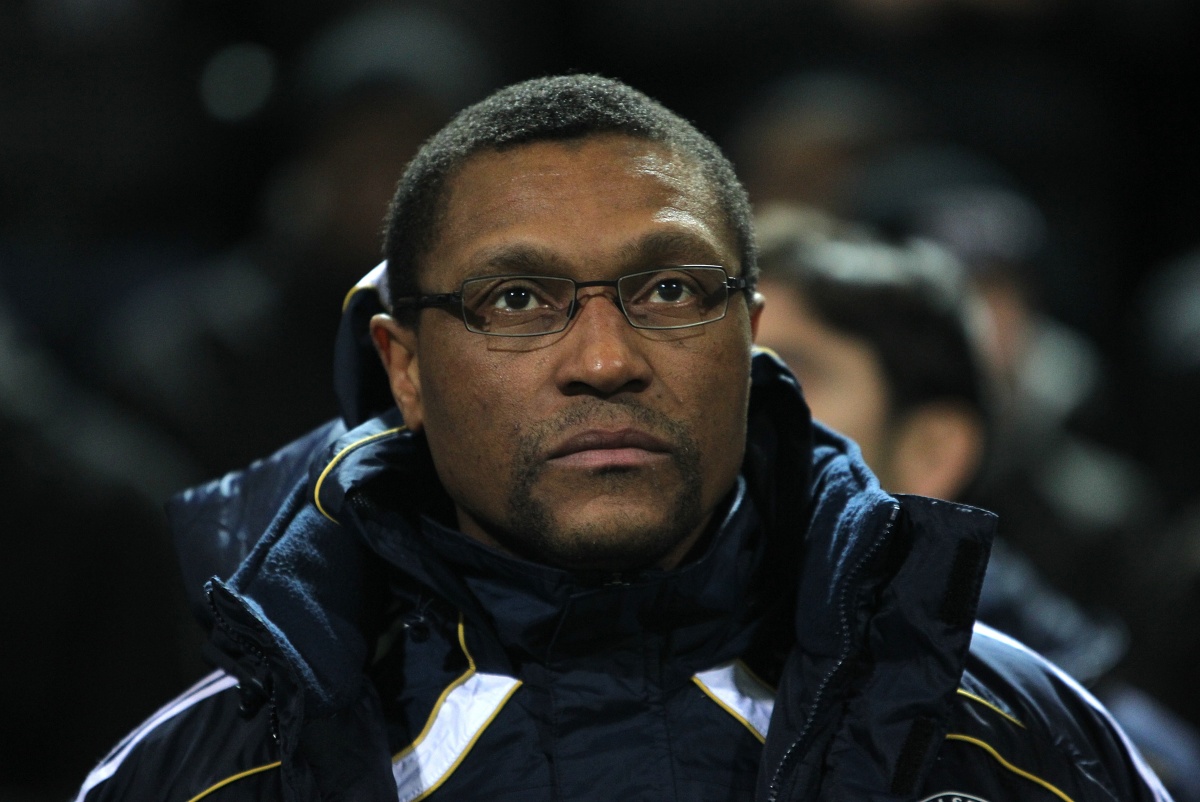 NOTHING ever stands still at Chelsea, in fact, there’s always been a “self destruct” button hidden deep in the bowels of Stamford Bridge, going way, way back to Edwardian times. Just consider: a manager walking on the roof of the stand, apparently drunk; Tommy Docherty’s antics and the infamous Blackpool incident; the Osgood and Hudson affair; Eddie McCreadie resigning after taking the club back to the top flight; needless relegation in 1988 amid rumours of player unrest; Mourinho 1.0’s departure; sacking Di Matteo just months after winning the Champions’ League; disposing of  Ancelotti 12 months after the double – you could go on and on.

In modern times, the Abramovich era has been characterised by manager turnover at an alarming rate, but at the same time, it is an era that has been laden with trophies. This season started with talk of Antonio Conte being unhappy about the club’s transfer policy, a subject that has reared its head with many of his predecessors. A couple of defeats later, including the UEFA  Champions League capitulation in Rome, and talk of Conte leaving has started to gather pace.

Let’s be clear, Chelsea will most likely act to sack or “release” Conte before he tells them he’s off, which may be what’s brewing in the background. Conte can walk into another job and he knows it and he may be the first Chelsea manager to tell Abramovich and his close aides where to go. But Chelsea are running out of replacements, unless they go back to somebody who has been there before.

The whole Chelsea management story has become tiresome, and I am a Chelsea fan of half a century’s experience. Yet it does seem, from the outside, as though this warped dynamic is no accident, that it is designed to be unstable and that managers are not meant to get too comfortable in the dugout. In the corporate world, it’s a form of “creative tension”, the constant unease that inspires people to produce their best for fear of being ousted at the first sign of under-performance. It was a popular tactic employed by investment banks, particularly Wall Street firms, but it also crept into London with wannabee organisations in the City. It works in that it produces results, but it creates a culture that is unpleasant, back-stabbing, slightly toxic and political. I’m not saying Chelsea is definitely like that, but the constant churn and intolerance of failure does little to make the club popular, suggesting an unforgiving climate with power trusted in the hands of very few people. Life at Stamford Bridge could well be a heady mix of Soviet hierarchy, John Le Carre’s Circus (a la Tinker, Tailor, Soldier, Spy) and US corporate politics. Turf Accountants have probably stopped taking bets about Conte being in his job come next August.

Nobody should weep for any Chelsea manager, though. They are well paid and although they mostly depart by taxi in mid-contract, you won’t find out why as their pay-off and non-disclosure agreements keep them quiet.

And now, Abramovich man Michael Emenalo has resigned, which is not only surprising, but also raises questions about the status of the various deck chairs at the club, and who might fill them in the future. Emenalo was something of a mysterious figure, rarely speaking in public – similar to the owner – and often blamed for the revolving door policy around the team management. He was a layer between the manager and Abramovich and, one assumes, would have loyalty to his paymaster. Again, the role played by men like Emenalo mirrors the sort of structure you find in major corporates – the route to the “C suite” is often barricaded by layers of middle men, removing the top dogs from the process of hiring and firing. This would frustrate many football managers. Emenalo has often been blamed by supporters for the way the club treats managers, but that may have been an unfair assessment.

Certainly, media reports since his resignation suggest that Conte has lost an ally and that Abramovich himself begged Emenalo to stay – little wonder as the Nigerian was, effectively, a safety net for the board in that any criticism over players and transfers would land at his door.

Strangely, Emenalo, who has supposedly been in conflict with managers over the choice of players, is now being viewed more positively than at any time in his decade at the club. His role has, perhaps temporarily, been filled by Abramovich acolyte Marina Granavskaia, which will undoubtedly be received in much the same way that Emenalo’s appointment was in 2007. There is talk of Didier Drogba or Frank Lampard returning to the club to take the job on, but that may be wishful thinking.

Whoever is appointed in the long run may have a different Chelsea manager to interface with. Whether the club wins a big prize or not this season, Conte would appear to be starting his slow divorce from Chelsea. When the cycle reaches its climax, a new man will come in, be pressured to be immediately successful and then discover that the Chelsea manager is not in sole charge of the team and become frustrated at the club’s failure to acquire the players he wants. After two seasons, the pattern will repeat itself. It’s difficult to see it any other way in London SW6. It is often ugly, but the trophies keep rolling in and instability is the price the club’s fans and management have to pay for non-stop success.