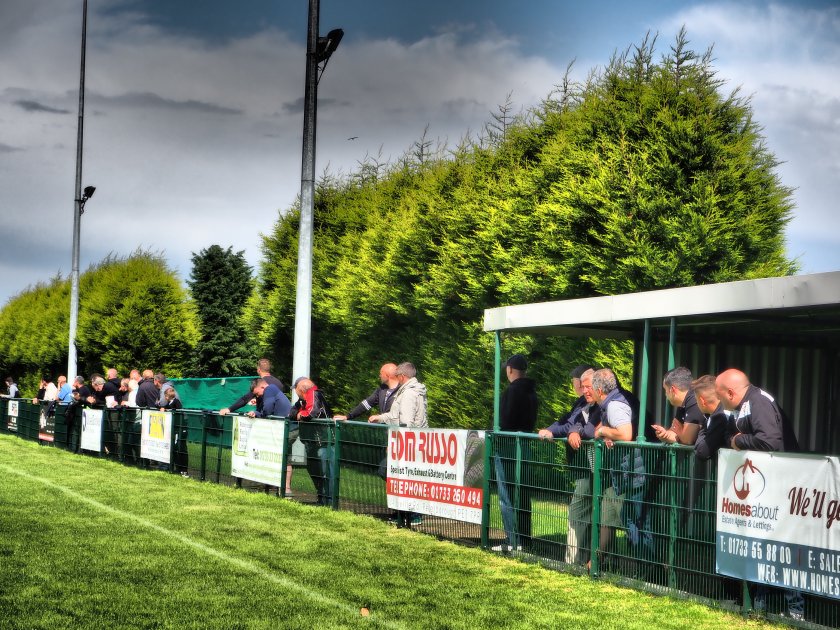 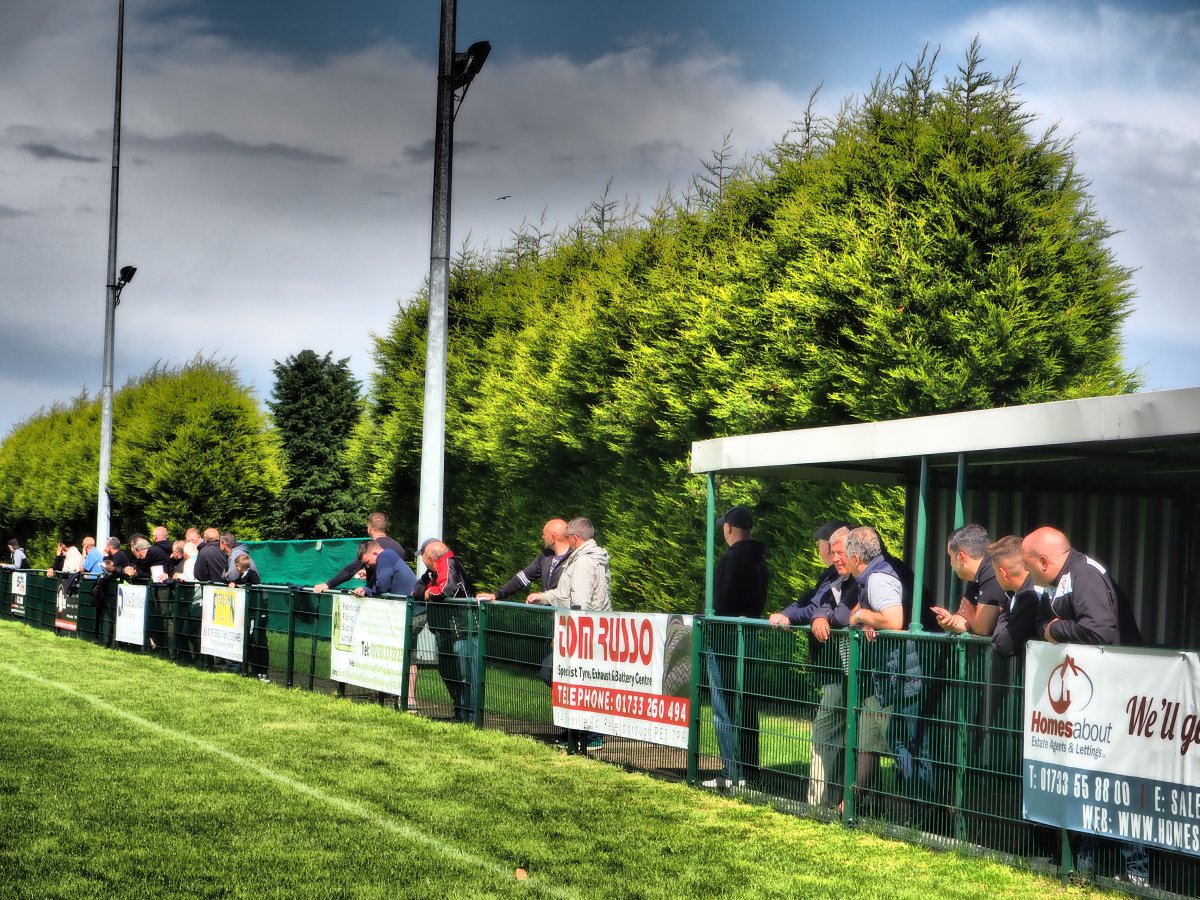 GAME OF THE PEOPLE conducted an online survey via Twitter this past week and the results hinted that non-league fans are less than happy with club structures or the amount of transparency around finance at this level of the game.

The survey attracted more than 1,300 votes, with emphasis on the subject of governance, finance, admission prices and wages.

The most damning statement was concerning financial transparency, with 74% believing that non-league clubs do not do enough around this discipline. Given the extraordinary number of clubs that fall into financial crisis each year, and the fairly obvious imbalances that exist, this outcome is not too surprising. Increasingly, however, there is a trend to be more open with fans, driven by supporter groups and the push to create more fan-owned clubs. Interestingly, there were comments made about the lack of clarity over cup competition attendances.

The survey also revealed there is a strong appetite for more fan-owned or at least fan-influenced clubs. A resounding 77% of votes were cast in this direction, with just 14% opting for private ownership. It was pointed out that some supporter trusts had not “covered themselves in glory” but many felt that club boards should have a supporter representation. However, there was an underlying feeling that clubs “belong to the fans”, which is not strictly true in the case of those that are backed by an individual. Recent events have shown that club owners are not, generally, very popular with the people following the club. Often there seems to be friction between individuals pouring money into a club and those paying through the turnstiles. In truth, they are all part of the stakeholder community and need to act as a united body.

There were some heated comments about non-league wages. We asked at what level should wages be realistically paid, expecting the response to lean towards none below step 4. To our surprise, 41% said that all levels should be waged, but 48% opted for step 4/5. Step 3 was suggested by 11% of the audience. One comment, from a National League club fan, warned that “financial over-reaching is a disaster waiting to happen in non-league football”. Some might suggest that it occurs every season, with a large number of clubs experiencing “boom and bust”. There was more than one call for a more stringent form of Financial Fair Play to be introduced in the non-league game.

Our other question on wages polled people for their views on a wage cap and 70% were in favour, although there were concerns this would be difficult to implement and police.

Obviously, admission prices have a big influence on wages, but looking at average gates across the lower levels of the game, there must be a disconnect between income and expenditure. Game of the People has long championed lower prices from step 3 downwards and we used this level as the benchmark for seeking opinion of where admission should be set. It was something of a Brexit situation, with 51% looking for lower levels and 49% seemingly accepting the status quo. Given £10 seems to be the current level, 44% were content and 5% said they even would pay more. But 42% felt that the standard admission should be between £ 5 and £10 and 9% would be happier with £5. Food for thought here, though, is the concept of “pay what you like games” which more often than not produce bigger attendances than the norm. This might indicate that while the regular/diehard fan will pay whatever the going rate is, floating fans or people trying out the experience are lured to the game by the prospect of a lower, more flexible charge.

So what of expenditure? Fans, at the end of the day, want to see a successful team, but they also want decent facilities. 36% of respondees said they would like their club to prioritise expenditure towards the ground, while 27% wanted more investment in the team. A better pitch, much-needed at non-league level in our view, drew only 17% of votes, while 20% said better social facilities were top of the agenda.

On the subject of pitches, the jury seems to be out on artificial surfaces. Game of the People is a firm advocate of these pitches and in recent weeks has seen games at Redditch and Bromley, both entertaining  and also of such a good quality that you had to be reminded the pitch was “plastic”. However, when we asked what were the main benefits, voters went for “good revenue streams” to the tune of 55%. Only 8% opted for “quality of football”. Reliability scored 38%.

Finally, the growing problem of getting people to offer their services at non-league clubs was confirmed by 61% of voters claiming it is difficult to attract volunteer labour. “It depends on how the team is performing,” said one fan.

So what was the outcome?

Thanks to everyone who took part. We hope you found the summary useful.