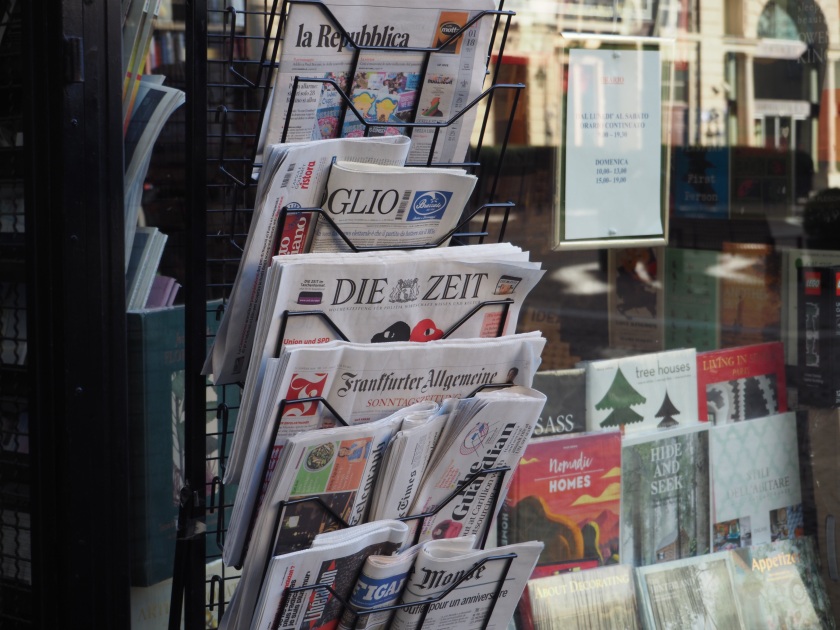 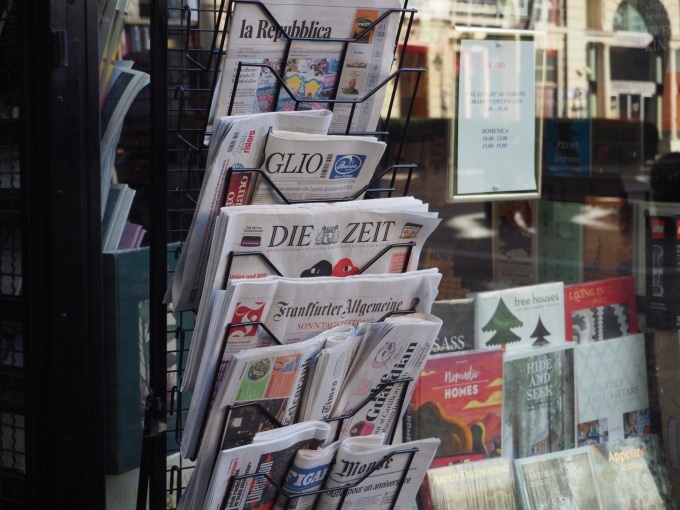 ENGLISH football’s performance in the UEFA Champions League reasserted the feeling that the Premier may be emerging from a relatively poor period in the competition.

The good old Daily Mail, with just a hint of jingo, commented: “Of course, the cries of ‘the English are coming!” may be premature”, but quickly added, “Something is stirring. English clubs do seem to have upped their game. And though there might not be a full complement of five teams of the eight quarter finalists, there will at least be two.”

Over the past few years, the media has been quick to underline the lack of English success in Europe, but the Sydney Morning Herald’s Michael Lynch pointed out what might have changed: “Could it be that big squads chock full of quality players are allowing managers of English clubs to rotate more effectively, ensuring more regular game time for all and thus a sharpness and readiness that opponents, coming off a break, might lack? It was also said that the dynamic nature of the game in the Premiership, with leading clubs facing hard games every week (in contrast to the likes of Real, Barca, Juve and Bayern, who were said to be so superior in their leagues that they could effectively rest during games) was hurting English clubs.”

Lynch makes a good point, but it could also be that some teams in continental Europe are going through transition at the moment, while teams like City and Liverpool have constructed teams that are ready to make a challenge.

Certainly, the perceptive Jonathan Wilson in the Guardian noted that Barcelona were “Disjointed, vulnerable, slow”, and said Chelsea will go to Catalonia aware that “Barcelona are not to be feared”. Wilson said, “This is not the fluent, relentless Barcelona of the Pep Guardiola years. It is not the outstanding improvisational forward line of the Luis Enrique period. It is something far less expansive.”

Although a 0-0 draw in Sevilla gives Manchester United a very good chance to get through to the last eight of the competition, some people are not over-impressed. SB Nation claimed that, “United’s team is built from very expensive parts that grind against one another in frankly unpleasant ways, occasionally spluttering to a complete halt. And this means that United’s improvement under Mourinho, which is evident if slow, has been freighted with the sense that things could be both better and — perhaps more importantly — much more entertaining. Sevilla could easily have beaten them. One of Europe’s stronger teams would have taken them to pieces.”

As it stands, City and Liverpool are all but through, Tottenham and Sevilla are well placed and Chelsea have work to do. But don’t rule out a full house when the last 16 is over!