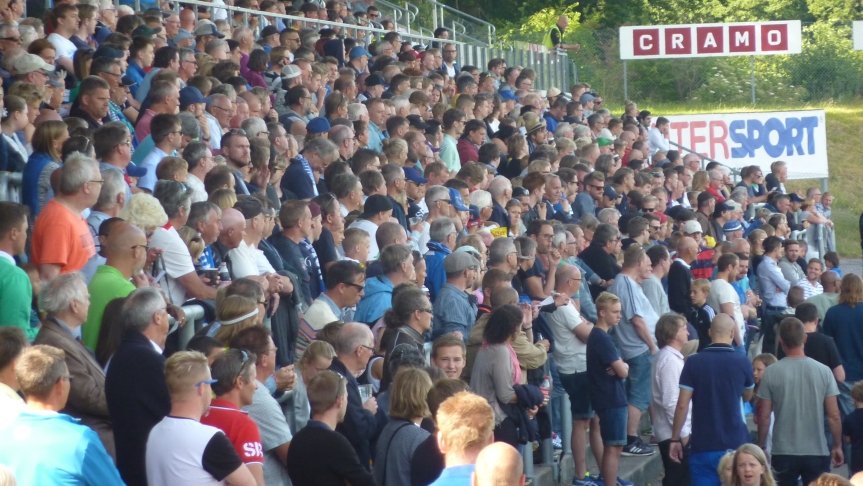 A long way from home, Marske fans at Bracknell, February 2018 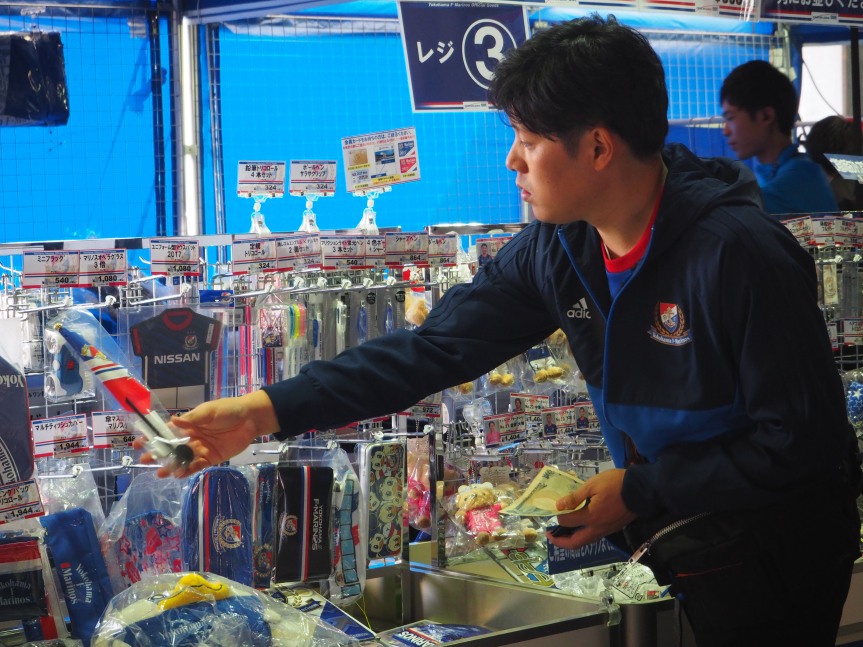 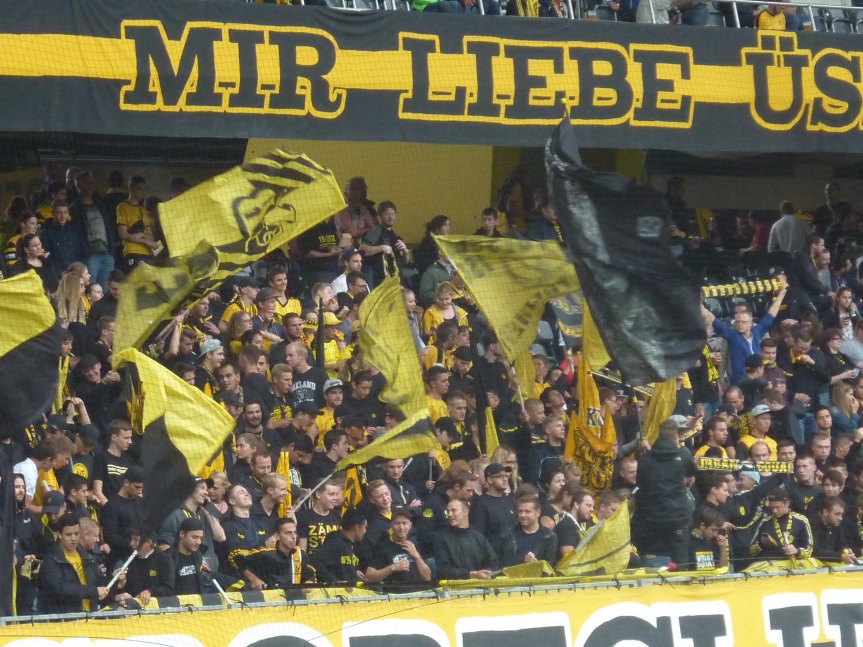