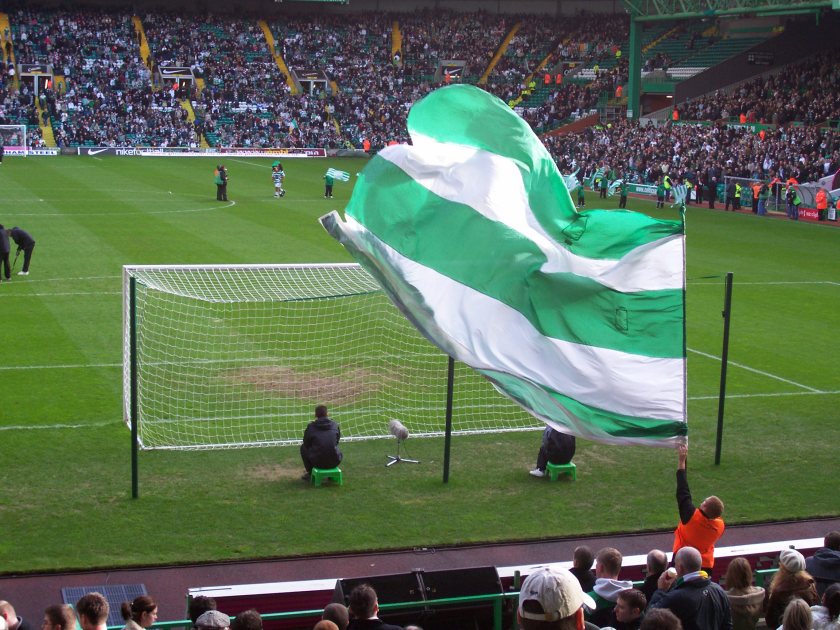 IF YOU asked 10 people in a room to name a German club, they would undoubtedly come up with “Bayern Munich”. Ask them the same question about Portugal, and they’d probably reply, “Benfica”.

Have you noticed that wherever you are in Europe, if you bump into a Portuguese, ask them who they support and it will invariably be “Benfica”.

In the town I live, I have met half a dozen Portuguese (there’s a bit of an enclave), and each and every one has been a Benfica fan. One was a dead giveaway as he was sitting in a coffee shop with the red shirt of the Eagles and the name “Eusebio” on the back. We spoke about his hero and I threw in a few names that made his face light up, Torres, Simoes and so on and so forth. Coffee and football, both global languages these days.

I was recently in Turin to see Juventus and it reminded me that almost every Italian you come across names Juve as their club or their second favourite club. I visited Bolton recently and met an Italian who was having trouble getting a ticket for the game. I asked him where he was from and he told me Rome, he liked Lazio but he was actually a Juventus fan. With two teams in the capital, you’d think Juve wouldn’t come into it. But with the Bianconeri, there’s a reason why they have a strong nationwide following across Italy. Back in the 1950s and 1960s, Fiat, the automotive company that effectively owned Juve, drew many workers from various parts, notably the southern half. These migrants adopted the local club and became die-hard Juventus fans. When they went home, they took their allegiance with them.

In the case of Benfica, perhaps their broad support base comes from the days when they were flying the flag for Portugal in European competition finals, the days of Mozambique’s favourite son and his team-mates. Similarly, Real Madrid, when they won the first five European Cups, became an extension of the country itself (although Barca loyalists might not agree with that sentiment). So perhaps a little bit of nationalism also came into it.

Manchester United have supporters all over Britain, many of whom may never have been to Manchester in their lives. Certainly, when I was at Primary School back in the late 1960s, everyone seemed to follow United, and that was in Essex with West Ham a half-hour journey away. There were two reasons for that appeal, one of which was the Munich air disaster of 1958, and 10 years’ later, it was George Best and the European Cup win.

Football supporters cannot resist a passing bandwagon and in the late 1970s and 80s, Liverpool became something of a national interest, although the club also won fans in various corners in the 1960s with Bill Shankly. One might suggest that the Beatles also did a lot for Liverpool in those days.

Celtic can also be classified in the same category, with their “support” extending into England. In fact, when Jock Stein’s Lisbon Lions were conquering the continent, they became a lot of English fans’ “favourite Scottish club”.

Of course, there is another simple reason why these clubs appeal to fans up and down their country – success. It is no coincidence that they spend the most money on silver polish, such has been their track record of lifting trophies. That appeals to young enthusiasts when they’re determining who to follow.

Will it change, or is the support for these clubs so ingrained in the culture of the game that the likes of Juventus will always command the loyalty of football followers across the nation? I think it will prevail, largely because people don’t tend to change teams and secondly because there is also the “rite of passage” element to supporting a team – the grandfather passes it down to the father and then onto his children.

The position of these clubs, built on past glories and their place in the history of the game, also adds fuel to the argument you hear when clubs like Chelsea and Manchester City are mentioned, “you’ve got no history”. Actually, they have, they’re making it now, because last season becomes history as soon as the next campaign kicks off.

It’s hard to see these flag-bearing clubs being replaced, it would take decades. And it’s no surprise they’re all among the best supported in Europe at their games as well as in the bars, coffee shops, housing estates and dominate the media. They’re effectively part of the fabric of society as much as they are football establishment.

This column appeared in the March 2018 edition of Football Weekends, reproduced by kind permission.