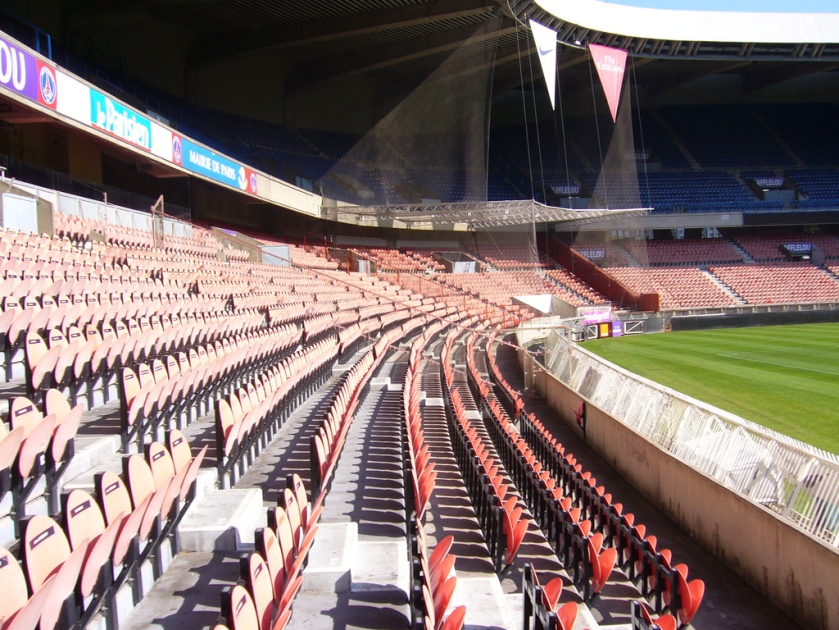 THERE’S a lot to be said for continuity and familiarity when it comes to football teams and invariably, successful teams only use a small group of players in pursuit of glory. Some of the best champions have depended on 11 or 12 players that perform like a well-oiled unit that becomes telepathic in its interaction.

The importance of squad stability has been underlined in a recent report by CIES Football Observatory, which reveals that clubs with lower player turnover levels are generally more successful.

The trend in football across Europe today, however, leans towards less stability. CIES measure this through the percentage of new signings in squads by season, but since 2009, when the average across 31 European leagues was 36.7% of new signings, the average has now risen to 44.9% (2017).

CIES data shows that league champions are, mostly, very settled clubs. In Spain, the average percentage of champions’ new signings over the past nine seasons comes in at just 20.8%. In Germany it is 22.4%, France 28.9%, England 30.7% and Italy 33.4%. This does suggest that success breeds success as in most of these leagues during the timespan under review, there have been very few champions. CIES said that a high percentage of new signings reflects poor squad management and does not create the right conditions for success. CIES also suggests that the average proportion of new signings for champion clubs equates to around a third.

Not surprising, Barcelona and Real Madrid lead the way in Europe’s big five leagues in terms of contract duration, with Barca averaging 3.23 years and Real 3.19 years. The leading English clubs are Tottenham on 3.18 and Manchester City at 2.89. Interestingly, six of the top 10 have featured in the quarter-finals of the two European competitions.

There’s another element which plays a key part in club stability and that’s managerial changes. The number of times a club changes manager can stymie progress – Chelsea, for example, have a model that almost demands regular movement in the technical area, while others, such as Arsenal,  persevere with the same manager for decades.

Chelsea have had nine managers in the past decade, and they’ve also been successful, but the constant churn of chief coaches means that Chelsea have to reinvent themselves on a regular basis. This can only have short-term benefits as the stopwatch is ticking as a soon a new manager is installed. It hampers longer-term planning and creates a very temporary environment. Some clubs are more patient, such as Liverpool.

Interestingly, given the public perception of clubs like Manchester City and Paris St. Germain, they change managers far less than Chelsea and less prominent clubs like Swansea City. PSG have had five coaches in a decade and City just four. Bayern Munich, by contrast, have had eight and Real Madrid seven. Barcelona have employed five. The trend is, arguably, towards shorter-term managers at most clubs.

Football, by and large, has become a game with a short-term perspective. Club owners are impatient for success but so, too, are football supporters. We live in an age of instant gratification, and that includes how our favourite football team performs. Don’t expect that sentiment to change in a hurry.