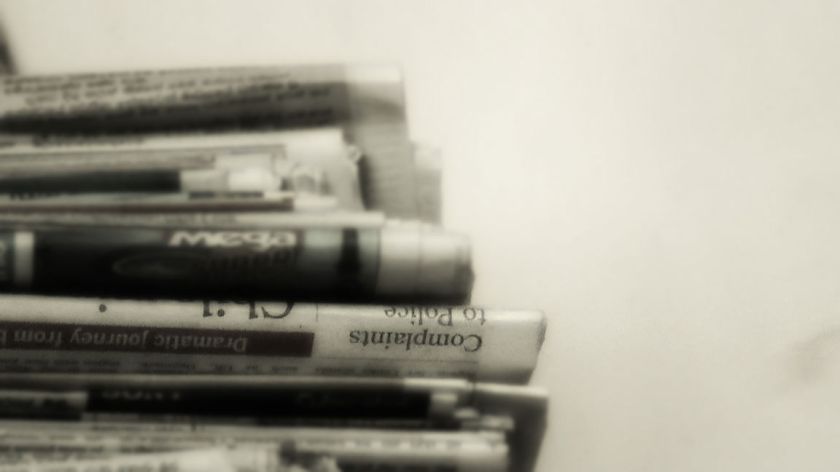 WAS this the most expensive set of players to contest the FA Cup final? Quite possibly it was, with the combined market value of the 22 starting players amounting to € 1.2 billion according to CIES Football Observatory. Surely, then, we could expect something better than what was served up at Wembley?

With Chelsea adopting a defensive style and United lacking adventure’ “Memorable it was not,” said Oliver Kay of The Times. Chelsea had “won ugly” he added, but Antonio Conte made no apologies. The strategy adopted was, “the only way to lift a trophy” with his team. Talking of approaches, José Mourinho has talked in the past of the “mystique and romance” of Manchester United. “Which no club can match”. Kay said there is no such thing about Mourinho’s approach which made his post-match comment that Chelsea had been about long ball and physicality, a little “pot to kettle” suggested Henry Winter in The Times. “Chelsea got a special one over Mourinho by defending with the expertise and resilience that defined the Portuguese coach’s peak years working with Carvalho, Terry and Samuel.”

Mourinho could point to the fact that United had 67% of the possession and more shots on target than Chelsea. Nevertheless, there was an underlying feeling that this was a turgid showpiece. Daniel Taylor of The Guardian said there was a, “lack of refinement from the two teams that finished second and fifth in the Premier League, featuring some of the more celebrated players in English football’s top division. The game hotted-up in the final half an hour but, Hazard apart, it lacked any real sophistication and always had the feel of a papering‑over‑the‑cracks final. United finished 19 points behind Manchester City in the league, with Chelsea 30 adrift of the top, and nobody could have left Wembley thinking that the gulf felt like a deception.”

The Daily Telegraph’s Sam Wallace praised the winning goal’s creation, which also highlighted the shortcomings of a player who will feature in the 2018 World Cup in the heart of England’s defence, “The move that earned Chelsea the winning penalty was perfect, isolating Jones with Hazard and exposing the Englishman to the impossible task of trying to stop the Belgian when he is weaving and ducking and moving forward at such a ferocious pace.” He couldn’t stop him legally and conceded a penalty, which Hazard scored. It was almost inevitable that this would be the decider.

Miguel Delaney of The Independent underlined that the tepid performance was typical of United’s season: “Throughout a campaign that has seen statistical improvement, there was always the undercurrent that they were underperforming; that something was not quite right with the side given the flatness of the football on offer.”

He hinted that Mourinho may have reached a crucial point in his relationship with United. “ ‘Just enough’ can’t be enough for United for any longer. That’s not what Mourinho was signed for, that’s not what he’s defined himself by, regardless of any complaints about City’s expenditure. And the problem is that United probably need a City summer to get to that level, with that pointing to one of the main differences between the clubs.”

As for Chelsea and Conte, the manner in which the Italian celebrating suggested, sadly, the end of an era. “I must be honest in this season the mountain to climb was very high but despite this, we finished by lifting an important trophy.”

It’s a shame his boss wasn’t there to see it. Chelsea had the front and back pages of the newspapers on the morning of May 21 – Roman Abramovich has visa problems, placing the club right on the frontline in the developing cold war!