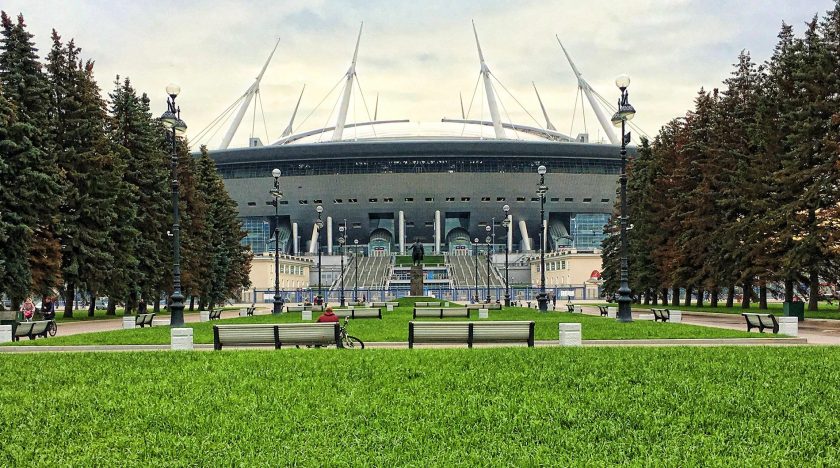 RUSSIA may be one of the lowest-ever ranked hosts of a World Cup, but a successful competition will enhance its brand value as a tourist and business destination.

A new report by Swiss bank UBS, Investing and Football, notes that Russia’s low level of public debt, the second lowest among the 32 nations competing in the 2018 World Cup, means the country can easily afford to host the competition.

Although the cost of putting on the show come in at around US$ 12 billion (0.7% of Russian GDP), the World Cup comes at a time when the economy has returned to growth (1.5% in 2017) after two years of contraction. Russia’s economy is still in transition and has been burdened by sanctions and swings in the price of oil.

UBS doubts the Russian economy will greatly benefit from the World Cup, but believes that a trouble-free and well-run event will benefit the image of Russia in the eyes of the rest of the world.

Relationships between the west and Russia have deteriorated over the past few years and tourism lags behind countries like France, Italy and Turkey. In 2016, Russia was the destination for 4% of all international tourists and accounted for around US$ 8 bn of tourist receipts. The country expects around 1.6 million visitors as a result of the World Cup.

As UBS says, the economic benefit of the World Cup will only be realised in the future, certainly in the context of new stadiums, wh

ich will only demonstrate their value with post-tournament long-term use.

UBS doesn’t expect Russia to emerge as the winner, however, and ranks them around the 15th most likely team to lift the FIFA World Cup. The bank predicts that there is a 60% likelihood of Germany, Brazil or Spain winning the final and lists England, France and Belgium as the dark horses.

The report also says investors can learn something from successful football teams – qualities like agility, balance and calm. UBS’s analysts also see the competition as a chance for current issues to be put aside for the duration of the World Cup: “We hope the countries will use the tournament as an opportunity to build bridges.”