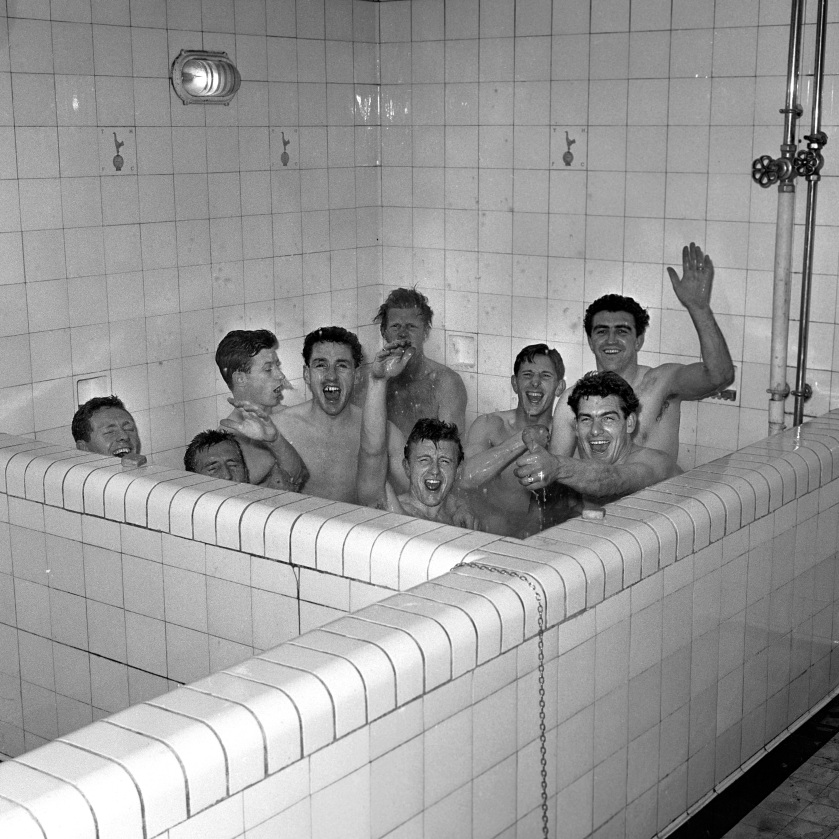 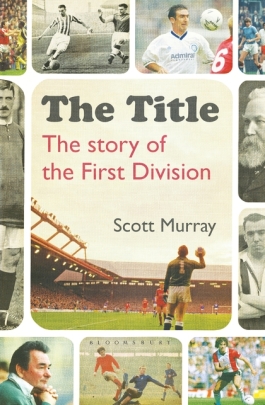 A LOT of people are preaching “democracy” at the moment in Britain, with slogans like “for the many, not the few” dominating the narrative of some politicians. Football, the game of the many, is certainly dominated by the few, but it hasn’t always been like that.

There was a time when the old first division championship could be won by more than a very small and diminishing number of clubs. Scott Murray’s fine book, The Title: The story of the first division, does exactly what it says on the tin – it provides a quirky, absorbing and occasionally revealing history of football’s oldest league championship.

Many of the tales are well known to students of the game, some of the anecdotes are embedded into the folklore of English football, but as a chronicle that explains why we love a good tussle for the title, it is essential reading.

Fans of clubs like Aston Villa, Newcastle and Sunderland will enjoy their clubs’ moment in the sun and Chelsea fans that have hooked-up to the recent bandwagon will be reminded that their club hasn’t always been garlanded with honours – one title win (1955) in this story. Throughout the book, however, we are treated to glimpses of the fabled heroes of old, from Victorian and Edwardian luminaries all the way through the inter-war years (George Camsell, Hughie Gallacher, Ted Drake et al) to Football Monthly characters like Billy Wright, Dave Mackay and George Best.

The current era is so dominated by the big, monied clubs that it now seems somewhat surreal that outfits like Burnley, Ipswich Town, Derby County (not once but twice in the 1970s) and even Leeds United, were champions. When Brian Clough led Derby to the 1971-72 title, it was the closest race on record and could well have gone to Leeds, who had to play a vital game at Wolves after winning the FA Cup. Clough despised, to quote Murray, Leeds manager Don Revie’s “pragmatism” and openly said he did not feel sorry for him after yet another season of near-misses. His response was to open a bottle of champagne!

The book also reminds us that Huddersfield Town have won the championship more times than Tottenham Hotspur and that Sunderland and Newcastle have not won the title for 80 and 90 years respectively.

Whoever you support, this story can also provide a source of inspiration. As clubs like Liverpool and Manchester United have discovered, nothing lasts forever. While it might seem like an insurmountable obstacle to make a small, provincial club into a championship winning team, it has been done before, and Scott Murray’s book painstakingly shows that the game is far richer than any oligarch or middle eastern oil man that has just discovered English football’s heritage.

The Title, by Scott Murray, is published by Bloomsbury Sport.