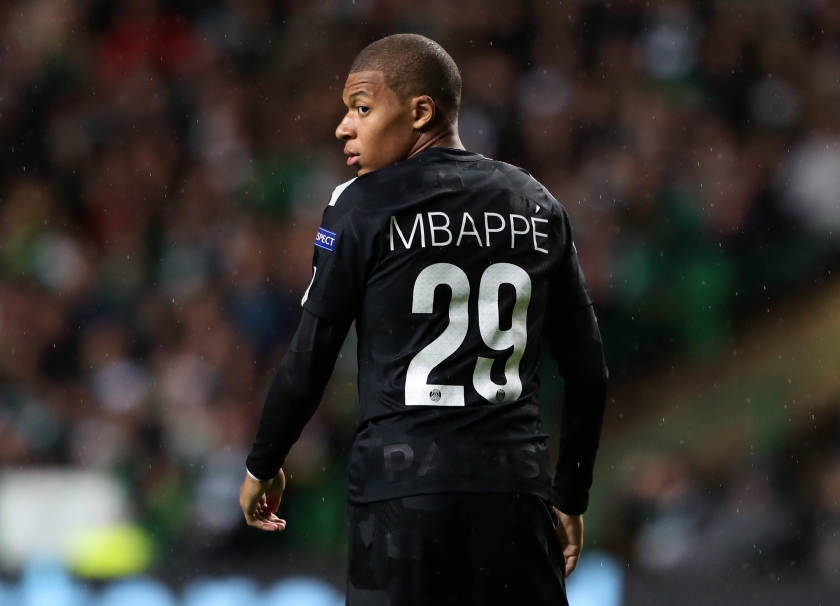 There are 27 players listed with a valuation of more than € 100 million and 16 of them currently play for Premier League teams.

Although the top valuation is 20 year-old Kylian Mbappe of Paris Saint-Germain, who is valued at € 218.5 million, just over € 18 million higher than Tottenham’s Harry Kane. PSG’s Neymar is third, with a price tag of € 197.1 million.

Interestingly, in the recent release by KPMG Football Benchmark, Neymar is ranked at number one at € 229.1 million and Mbappe comes in at € 215 million. Lionel Messi is valued at € 203.3 by KMPG.

CIES’ 27 € 100 million club also includes five players from La Liga, three from Serie A, two from Ligue 1 and just one – Borussia Dortmund’s Jadon Sancho (valued at € 112 million) – from the Bundesliga. It is difficult not to feel that “Sancho fever” has hit the football world, a relatively untried 19 year-old player.

The valuations produced by CIES reveal Manchester City’s strength, with six priced at over € 100 million, with Raheem Sterling leading the way at € 185.8 million. Liverpool have five players, with Mo Salah at the front with a valuation of € 184.3 million. KPMG list Salah at € 168 million.

These valuations also demonstrate the enduring appeal of Brazilian players – there are six in the € 100 million bracket – and also confirm that the uptick in English optimism is justified. There are five Englishmen – Kane, Dele Alli, Sterling, Trent Alexander-Arnold and Sancho – in the € 100m-plus range. World Cup winners France also have five.

With Lionel Messi (seventh position, € 171.2 m) and Cristiano Ronaldo (19th, € 127.2 m), now slipping down the rankings, the CIES list provides some pointers to where the successors to this duo are coming from.