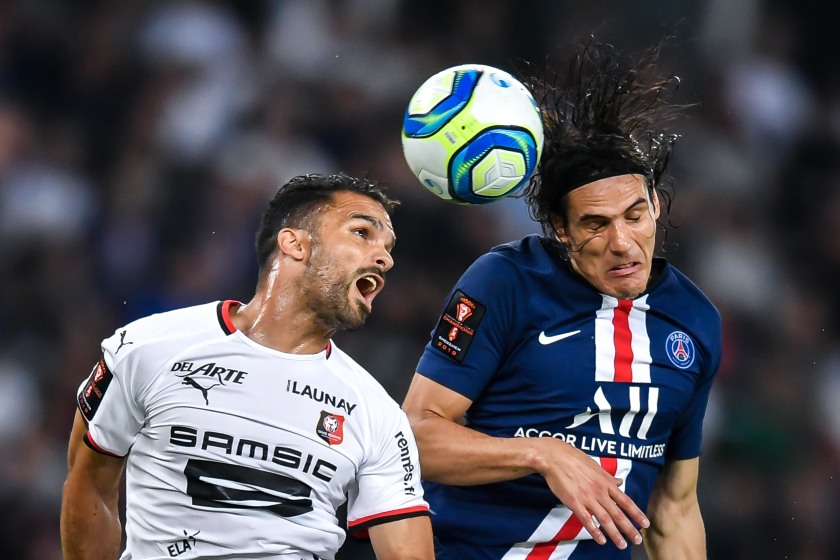 LIGUE 1 gets underway next weekend and regardless of whether Neymar stays or goes, Paris Saint-German will be favourites for their seventh title win in eight seasons.

PSG were champions once more in 2018-19 by a 16-point margin, suggesting the gulf between the Paris club and the rest of the division shows no sign of diminishing. With 105 goals and 29 wins in 38 games, PSG’s dominance has been impressive but at the same time, disturbing and somewhat embarrassing.

Because of Neymar’s “will he, won’t he” situation, PSG have been somewhat cautious in the summer break. They have spent money though, buying outstanding defender Abdou Diallo from Borussia Dortmund for € 32 million, Idris Gueye from Everton for the same amount, Sevilla’s Pablo Sarabia for a bargain € 19.5 million and also snapped-up Ander Herrera on a free from Manchester United. No high-end signings, but some useful acquisitions. Simultaneously, they’ve also raised € 75 million on player sales.

PSG’s overwhelming grip on French football – their budget was € 500 million last season, versus the € 285 million of their nearest contender, Lyon –  has started to work against them when they reach the continental arena. Put simply, they cannot beat the elite clubs at the crucial stage of the UEFA Champions League, arguably because they don’t get challenged enough on a week-by-week basis.

The past three seasons have seen PSG fall at the round of 16, losing to Manchester United, Real Madrid and Barcelona. Prior to that, they had reached four quarter-finals, losing twice to Barca and once each to Manchester City and Chelsea. This suggests that while, domestically, PSG appear to get stronger, they are falling further behind the Premier and La Liga clubs.

If they lose Neymar, it is unlikely that PSG will miss the Brazilian in Ligue 1. In the two seasons that Neymar has been with Le Parisiens, he has played less than half of the 76 league games PSG have played. In 37 games, he has scored 34 goals, but he has been absent more than he’s been present. In those two seasons, PSG have scored 213 goals in the league.

Neymar now knows that Ligue 1 is probably not the platform for him to win the Ballon d’Or that he craves. Only once, Jean-Pierre Papin of Marseille in 1991, has a Ligue 1 player lifted the coveted award.

Thomas Tuchel, the PSG coach, is eager for Neymar to stay and who can blame him? After all, Tuchel has the 2019-20 season to prove PSG can compete at the very highest level. Regardless of the Neymar situation, PSG do need to conduct a little rebuilding exercise.

It is fair to say the current PSG squad will not get better unless they sign more players or start to field their younger players who can still develop. Thiago Silva and Angel Di Maria are both over 30 and Edison Cavani is 32. The youngest likely regular is Kylian Mbappé who is still only 20. It was something of a surprise that the club let two potential-rich players, Moussa Diaby and Christopher Nkunku go to Bayer Leverkusen and RB Leipzig respectively.

The need to build a Champions League team and future-proof their team means PSG are continually linked with big-name players, including Pablo Dybala of Juventus, Chelsea’s N’Golo Kanté and Gareth Bale. Until Neymar’s future is decided, they are likely to sit on their hands to ensure they have the war chest if they have to replace him.

PSG will undoubtedly attempt to sign a talismanic player in order to keep the momentum behind their “brand” going. Since the project gathered pace seven or eight years ago, they have had players like Zlatan Ibrahimovic, Neymar and Mbappé to make headlines and position the club among the movers and shakers in Europe. Although their current squad, even without Neymar, will surely be good enough to win more silverware, it is the European question that still remains unanswered. Unless PSG deliver a decent Champions League campaign, there could be another change in the dugout come next summer.