FOOTBALL fans consider the club stadium as an extension of their personal space. They go misty-eyed when they talk about the terraces they once stood on, the end of the ground they occupied and they stick very close to a long-established ritual of going to the match. The stadium is “home”, integral to the club’s image, identity and culture. Any attempt to relocate often meets severe resistance, mostly because some fans cannot come to terms with their club playing elsewhere.

However, there is a shift in supporter sentiment, especially among those that see the benefits of a new stadium, not just from a financial perspective, but also as an opportunity to reinvent a club, attract new fans and build scale – in other words, increase capacity as well as commercial activity.

London-based engineering firm Buro Happold said in the recent Brand Finance Football 50 that, historically, most clubs were constrained in attempting to monetise their assets because of the poor quality of their old fashioned stadiums. Fans simply turned up for games and then went home after 90 minutes of football. The arrival of all-seater stadiums and the need to capture more of the fans’ wallet changed that. The pursuit of creating the “holistic experience” sounds fanciful when it is applied to something as basic as a sport involving a ball and 22 men, but translated into something more accessible, it means, “giving the audience something to spend its money on.”

The cynics in that audience may suggest clubs are merely trying to maximise the potential to grab more cash, but it is also about creating a more family-orientated atmosphere that is far removed from the old days of the terraces, the fighting and the unbearable stench of the 1970s crowd – an intoxicating pot-pourri of lager, cigarettes, urine and poor quality food.

Buro Happold said that a visit to a stadium today should be “rich, rewarding and memorable”, but essentially, all new stadiums being built today, from a design and operational angle, will be driven by the business imperative. They all have to make sense and, to quote the Daily Telegraph, become something of a “virility symbol” for the sport.

In most cases, a new stadium has proved to be beneficial for a club. Using attendances as a benchmark, most have prospered, although this has coincided with the gradual increase of crowds over tha past two decades. Nevertheless, there have been some remarkable success stories at all levels. Arsenal may have owned one of the most notable stadiums in English football in Highbury, but with a capacity of 38,000 even the most blinkered fan knew that this was holding the club back. Although it didn’t quite work out as planned – the Gunners had to wait from 2006 to 2014 for silverware to adorn the boardroom table at the Emirates Stadium – Arsenal put 20,000 on their average gate and built a lengthy waiting list for tickets.

Similarly, West Ham have added 24,000 to their home attendances, but so far, the “feel good factor” has not moved from the Boleyn Ground to the London Stadium. There’s no guarantee, of course, that a new ground will bring success – Sunderland, for instance, have had a chequered history since their impressive Stadium of Light was built, but they draw 32,000 even in League One when their last season at Roker Park saw them attract 17,000 per game. Southampton’s crowds have doubled since the days of the Dell and Brighton’s gates have seen a fourfold increase. At the same time, it would be inappropriate to ignore the shambles that has been Coventry City’s recent history after leaving Highfield Road or the fact that Chesterfield, less than a decade after moving from Saltergate to a new ground, find themselves languishing in non-league football.

However, shiny new grounds, particularly those as imposing as Tottenham Hotspur’s superb structure, will attract business – generally, everyone wants to be associated with visible evidence of ambition, affluence and success. While visitors to Tottenham will look in awe at the spectacular sight before them, local residents are less enamoured, seeing the “grand design” as a sign of creeping gentrification that will soon price people out of the area as developers move in. Others see it as a much-needed boost to an area that has had its fair share of negative press in recent years.

Surprisingly, and unlike their neighbours Arsenal, Spurs have not sold the naming rights to their 62,000-capacity home, although it is surely a matter of time before they do agree on a deal that will bring in significant revenues. The club is currently looking at deals of around £ 20 million per season.

Spurs are in a good position to allow their new ground to become known by something other than a new White Hart Lane. Arsenal’s move to their new stadium came with a new name shortly afterwards – it was far easier to achieve that given the emotional ties had already been broken. Other clubs have not confronted the task of renaming grounds that have long been identified alongside names – such as Old Trafford, Anfield and Stamford Bridge. Yet these clubs are sitting on assets that could yield sizeable sponsorship sums. US consultancy Duff & Phelps estimated that Manchester United, Liverpool and Chelsea could sell the naming rights of their home grounds for £ 26.75 million, £ 16.9 million and £ 16.75 million respectively.

Interestingly, many of the world’s top clubs have still not sold naming rights. Both Real Madrid and Barcelona have retained the names of their grounds, although the iconic status of the Bernabéu and Camp Nou can also act as a deterrent. For example, there was talk of Real selling rights to the tune of € 400 million as the club looks to fund its bold renovation programme. But would-be sponsors are concerned that even the most lucrative deal would have a big drawback – the history of the Bernabéu and its place in local society would make it difficult for it to be referred to by anything other than its original name. Any partnering brand would have an uphill struggle to be accepted. Similarly, Barcelona have been considering an offer from a wealthy pharmaceutical family for the naming rights of the Camp Nou. Barca are looking for € 300 million for a contract ranging between 15 and 20 years. 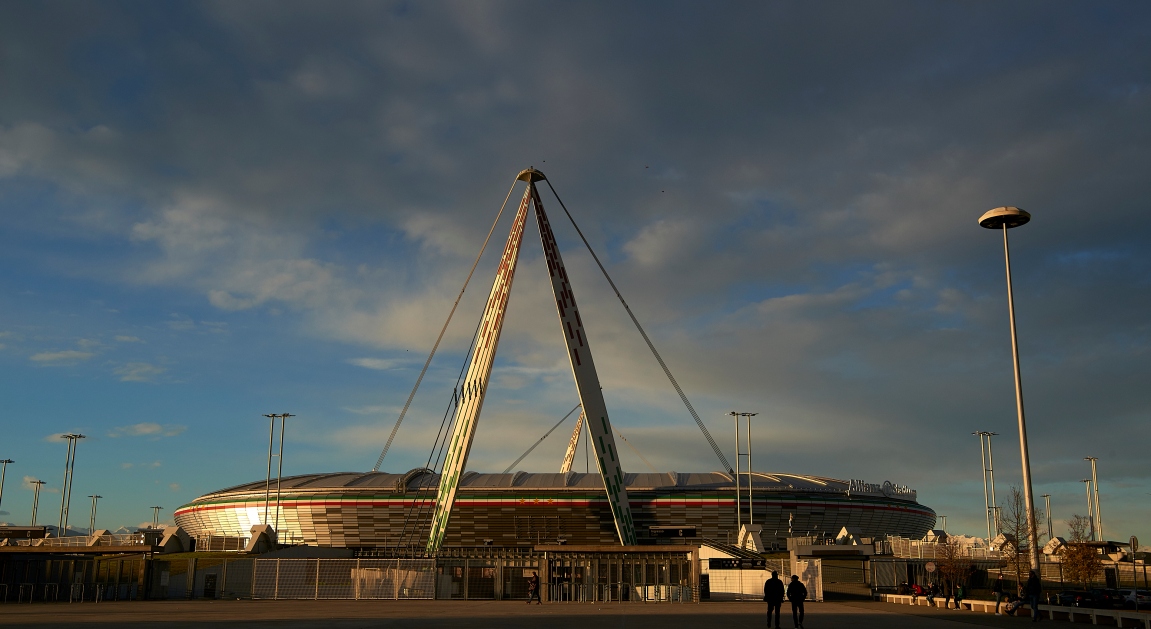 The Premier League has a relatively small number of stadium deals in place, less than a third of the 20-team constitution, with one, Newcastle United, selling the rights to a sponsor (Wonga.com) but retaining the St. James’ Park name. Naturally, any new stadium has the potential to sell its name to the highest bidder, in some ways, if a club like Arsenal can successfully manage a transition to a new ground, the hard work has been done. Liverpool and Everton, for some years, have supposedly been planning a move and, arguably, they both need to move to stadiums fit for purpose for the future. Yet for some reasons, there have been countless hurdles, both practical and emotional, that have not helped in finding a suitable alternative. Chelsea, too, are in need of a move in order to compete within their peer group – they are now the only large London footballing institution with a capacity below 55,000 – but being an inner-city club has its restrictions.

Manchester United remains the most valuable naming rights proposition in the Premier League, unsurprising given the stadium’s history and the fact that 70,000-plus people assemble there every home game. But like Real Madrid, any brand that aligns with “Old Trafford” will have to work hard to reach a satisfactory level of public awareness. The very culture of English football, with its strong allegiance to club grounds as much as the club itself, does make the concept more challenging.

However, only the Bundesliga among the top five leagues has sold more stadium names – 15 of the 18 clubs for 2019-20, in fact. Serie A, which mostly comprises municipal stadia, has just one club – Juventus, who own the Allianz Stadium. Spain has just two cases of naming rights in the top division (Atlético Madrid and Celta Vigo) and France has four (Bordeaux, Lyon, Marseille and Nice).

Presumably, Germany and the Bundesliga have grasped the opportunity of monetizing their stadiums better than most. The challenge for clubs and their sponsors is to raise public awareness of the connection between the two. When it works, it works well – Arsenal and the Emirates are indelibly linked – but the secret is to forge long-term relationships. And it appears to function better with newly-built grounds – after all, major corporates such as Allianz, Commerzbank and Emirates are more likely to partner with something that looks modern and delivers a positive “holistic” customer experience. Importantly, with so much cash in the game, the construction of new stadiums seems to be the most sensible way of spending money to ensure the legacy of a period of high growth (which has no guarantees of longevity) leaves behind a solid set of monuments for the football industry.