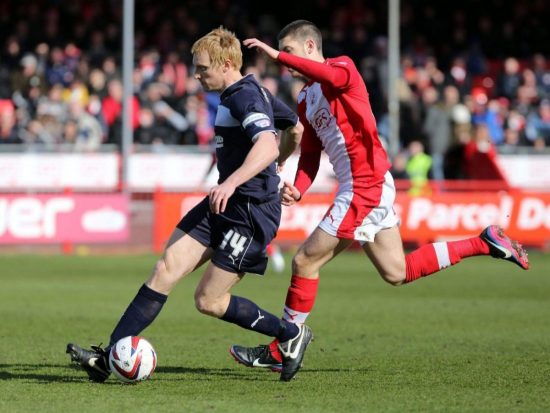 STEVENAGE and Crawley Town are both members of the Football League, albeit the lowest division. Neither are what you might call “traditional” clubs, although football in Stevenage dates back to 1894 and Crawley 1896. When the game was in its infancy as an organised sport, they were merely amateur concerns in the south of England, […]

IT’S good to see Leyton Orient back in the Football League after two years in the non-league game. Orient are one of London’s most humble, most down-to-earth clubs and certainly most challenged clubs – they have competition from Arsenal, Tottenham and West Ham on their doorstep. Indeed, you can see the Olympic site from Leyton […]

Continue Reading "Taking the higher road with the Orient"

AND SO, the likelihood of a hallowed treble (UCL, League and Cup) now comes down to one possible candidate, Ajax Amsterdam, who have already won the KNVB Cup and face Tottenham in the second leg of the UEFA Champions League semi-final. As for the league, they are in top spot, but PSV Eindhoven are level […]

STEVENAGE and Crawley Town are both members of the Football League, albeit the lowest division. Neither are what you might call “traditional” clubs, although football in Stevenage dates back to 1894 and Crawley 1896. When the game was in its infancy as an organised sport, they were merely amateur concerns in the south of England, […]

THERE’S NO denying that the Eni Aluko affair is messy and confusing and paints a very grim picture of the Football Association. But what’s equally as sad as the accusations of racism and bullying is that women’s football has become as clichéd and, dare we say, tarnished as the men’s game. There’s been some closing […] 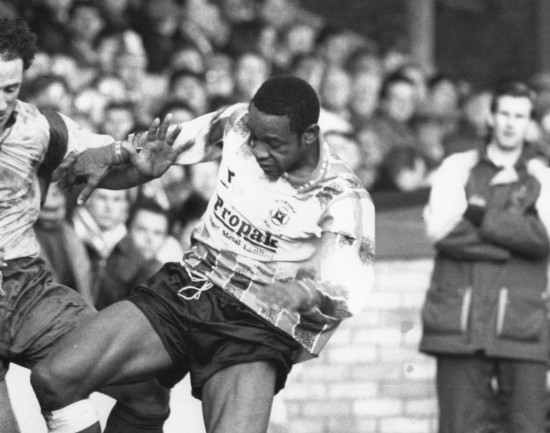 FOOTBALL in Stevenage had a chequered history before a new club was formed from the ashes of Stevenage Athletic. As a town with a big working class population, many of whom had some form of affiliation with London clubs, Stevenage was ripe for footballing expansion. Like most new towns, there were teething problems in establishing […]

NOBODY will thank you for saying it, but there a number of current Football League clubs that are really non-league clubs just visiting. Likewise, there is a growing band of non-leaguers that may eventually go back to the League – someday. Today, scrambling near the bottom of the table are Yeovil Town and York City. While […]

NON-LEAGUE football used to be a breeding ground for top-class players, but in recent years, the flow of talent has certainly slowed-up. Jamie Vardy has provided a heart-warming story that restores some faith in the notion that players can start at a local level and make their way into the big time. Game of the […]

Continue Reading "Vardy shows that non-league still has its place"

Great players don’t always make great managers, they say. Teddy Sheringham was not an all-time great in the mould of Bobbys Charlton and Moore, but he enjoyed an outstanding career that included an astonishing 51 England caps, 898 games, 355 goals, three Premier titles, one FA Cup and a never-to-be-forgotten UEFA Champions League win. With […]

Continue Reading "Stevenage break the habit, but there’s no such thing as a sure-fire “winner”"